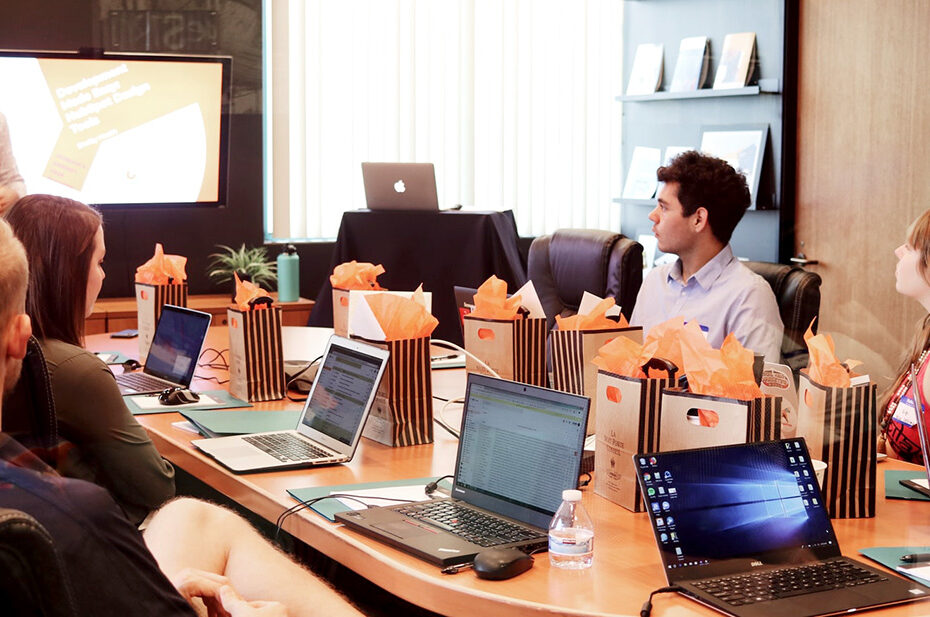 From my point of view, the Kick-off meeting is one of the crucial meetings in a project. It represents the first physical meeting of the project partners, enables them to get to know each other for the first time, and forms the basis on which further project work is built. If you fail in the kick-off meeting, you may have trouble during the complete project’s lifetime. The project may end successfully finally, but the way to reach the project goal is rocky, unsatisfactory, extremely exhausting, and unpleasant for (most) partners.

“The kick-off event marks the start of a project or an important project phase. The event enables the first personal contact among the project participants. This first meeting is particularly important for virtual or geographically distributed teams, as the team members will rarely see each other in person during the course of the project.”

The worst kick-off meeting my organisation ever experienced was in a KA 3 Erasmus+ project.

The project started without any preparation (although a separate work package was dedicated to preparing the launch of the project). Three months after the official start of the project, the kick-off meeting finally took place. There was also no preparation.

The meeting had an agenda that was ultimately not followed. The project leader presented ugly slides that he had created by copying the texts of the project proposal – too much text, linguistic errors as well as a lack of formatting accompanied a word-for-word lecture of the contents.

All the essential elements, such as an elaboration of the actual project goals, or the different roles that the partners should take, were missing.

Organisational things, such as doing the time records, handling and posting invoices, as well as any other things, such as communication, reporting, or other relevant topics were simply missing.

Kick-off meeting: Probably the most important meeting during the project’s lifetime

A special highlight came on the second day: On this day, the meeting was scheduled for the morning and afternoon, and at noon the project manager announced that he had to leave now and was flying home – the rest of the meeting was canceled. This allowed me to visit the city in the afternoon (as my flight home was not booked until the next day).

This left the rest of the project partners somewhat irritated and saying goodbye to each other.

What went wrong here with this kick-off meeting?

I’ll summarize and explain what basic mistakes the project manager made and how it could be done better.

Preparation of the project

By the way: The project plan did not exist until the end of the project – although my organisation urged several times.

Share relevant documents together with the agenda. Agree on the role of each partner at the kickoff meeting. Ask for feedback to the shared documents before the meeting.

For example, it does not make sense to go into a final work package that is to be completed in two years. All partners will have forgotten the mentioned issues within the upcoming two years.  As long as the partners did not perceive or understand the basic intentions of the project the working packages have minor relevance.

Various organisational things – such as the project plan – can be sent out in good time and discussed at the end of the meeting, essentially addressing open questions (it is assumed that all partners can read and have read the plan).

Keep the timetable (or the agenda)

When you are the coordinator of a project, you carry a severe responsibility. It is your duty to take the necessary time (and schedule) to run the meeting. Unfortunately, unforeseen things can happen, and the coordinator has to take them into account. Nevertheless, it must not happen that at lunch the coordinator declares that he is leaving for the airport in an hour and the rest of the meeting is canceled.

If unforeseeable things happen that force an early departure, it is the coordinator’s obligation and responsibility to communicate this with the partners at the earliest possible moment and offer a modified schedule for the project meeting from that moment on. Anything else is irresponsible.

We have been working with digital media for about 30 years. Unfortunately, many people still do not know how to make a decent and meaningful presentation.

The second evil is that those in positions of responsibility often know nothing about leadership. They also don’t know about the management work as a project coordinator and lack the necessary experience. In their ignorance they copy any content in presentations and in their inability, they have no choice but to read the slides.

The coordinator should discuss with his team well in advance of the meeting what messages to convey to the partners. This includes basic points like

Presentations may have a certain level of quality – for example, the well-known multimedia principles of Richard E. Mayer can be incorporated into the creation of the presentations. The comments are summarized and immortalized in the minutes to keep the given information in memory.